THE PRODUCERS AUDITIONS HAVE NOW CONCLUDED

COVID & AUDITIONS NOTICE
We at LAODS care a great deal about the health and wellbeing of those who will take part in this audition process. With this in mind we respectfully ask that all auditionees are Covid vaccinated to the uppermost level recommended by UK Government in relation to their age/cohort. If you are unvaccinated please let the production team know prior to auditions so that necessary arrangements may be put in place. 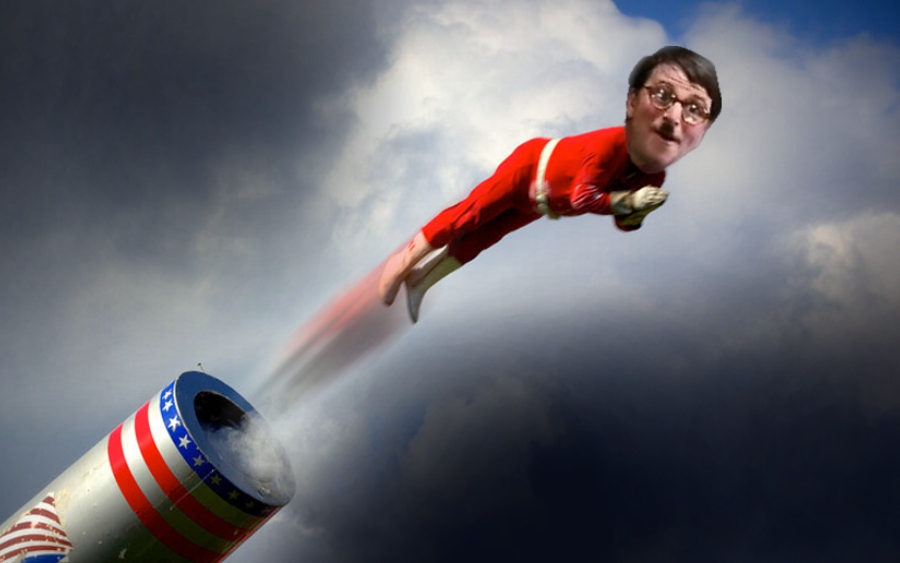 
After a warm welcome from our Chairman, all the info you need for auditioning will be made available to you. You will hear from the Director, the Musical Director and Choreographer about their plans for the show and more details on the audition process and casting. Those wishing to audition should download the AUDITION INFO PACK which contains specifics about our audition process and more.

DOWNLOAD AUDITION PACK   So if you are interested, turn up, take a seat, and enjoy the show. 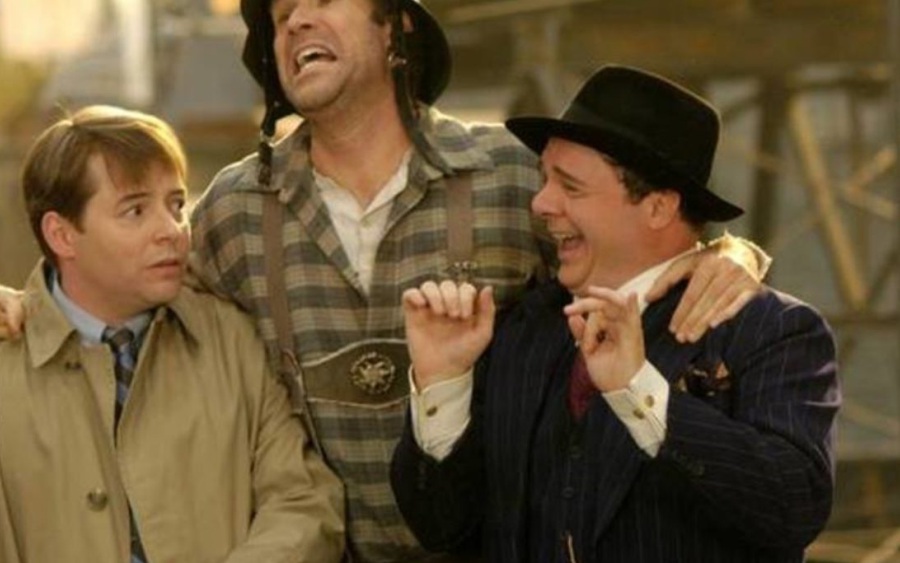 
AUDITION PIECES (ACTING) AUDITION PIECES (SINGING) Part 1 Auditions will be scheduled, your time slot will be sent to you today (Friday 24th). Unregistered Auditionees should arrive at 3pm.

Auditions Part 1 for principal roles and supporting roles will be short, open auditions, each roughly 30 seconds long (chorus auditions will take place on the 7th of October). Auditionees will be required to read a short passage from the script and perform a section of a song from the score. These selections will be made available to you in the audition packs handed out at the Launch Event. 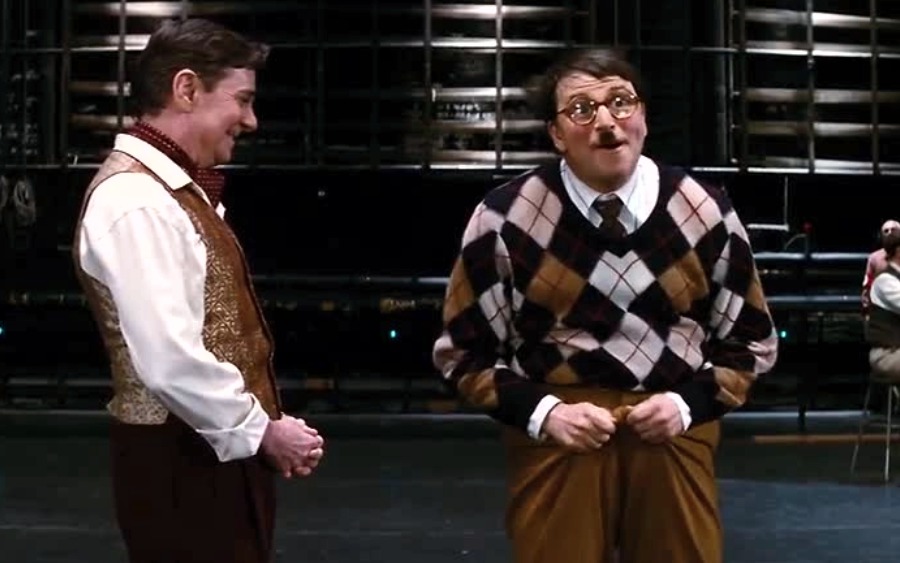 
The first section of dance will be warming up and movement only. The session will progress through levels of difficulty from non-dancer to proficient dance captain allowing auditionees to do only what they are comfortable with.

Please bring suitable comfortable footwear for dancing, preferably character or jazz shoes. Please bring tap shoes if you have them. 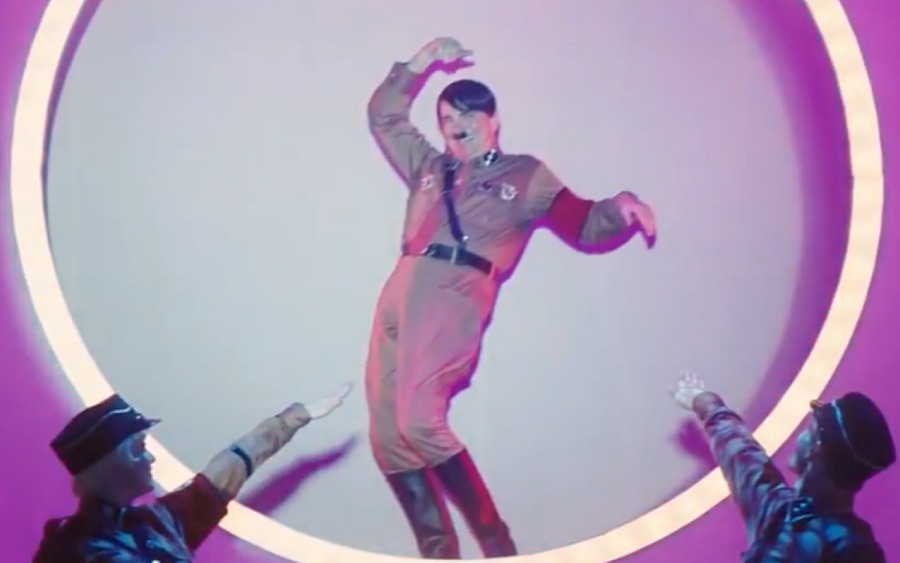 
All auditionees for the Ensemble please attend the first part of the session.

If you are auditioning for a PRINCIPAL or SUPPORTING role with a song please attend the second part of this session at the given times.

In preparation for the singing section of the auditions our Musical Director will lead some vocal workshops around the musical audition pieces given out after Auditions Part 1.

Steve, our Director, will give some general blocking/character notes prior to the auditions and may give some feedback during the process. There will be time for feedback after auditions are completed. 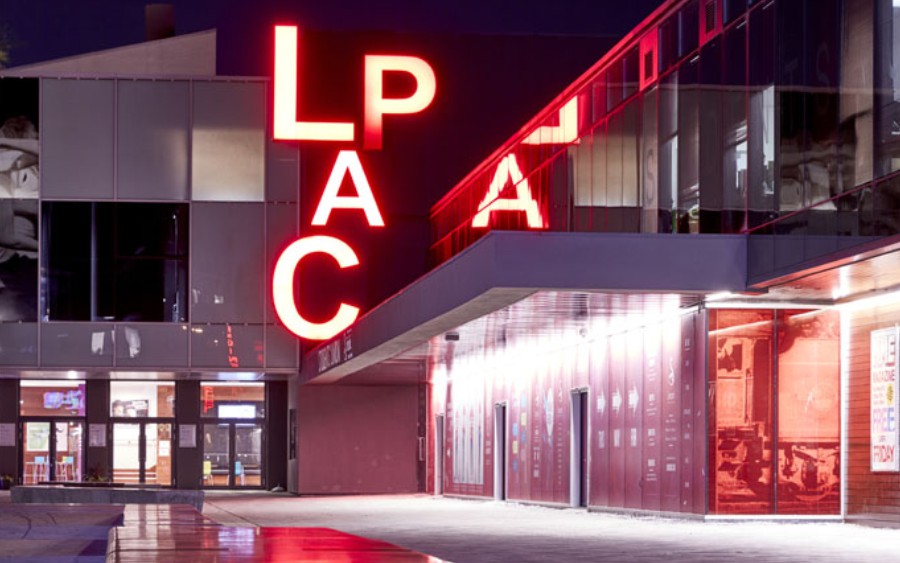 There will be five evening performances plus a Saturday Matinée. Dress and Tech rehearsals will take place at LPAC on the preceding weekend.

The best way to get answers for any questions on The Producers  is to attend our Launch Event, so we hope to see you there.  If you need specific information not included on this page, message us on the link below.