Entertaining Lincoln for more than a century

It all began way back at the beginning of the 20th Century in 1900 with preparations for Gilbert and Sullivan's The Yeomen of the Guard. Since then the LAODS membership has put in countless hours of work to bring shows to Lincoln stages every year since (except 2020 and 2021), including during World War II.


More on the way

Now, times have changed and so have the shows. However, our members share the same spirit  and enthusiasm with that of their predecessors. LAODS have a simple mission; to entertain Lincoln! Help us, join us. 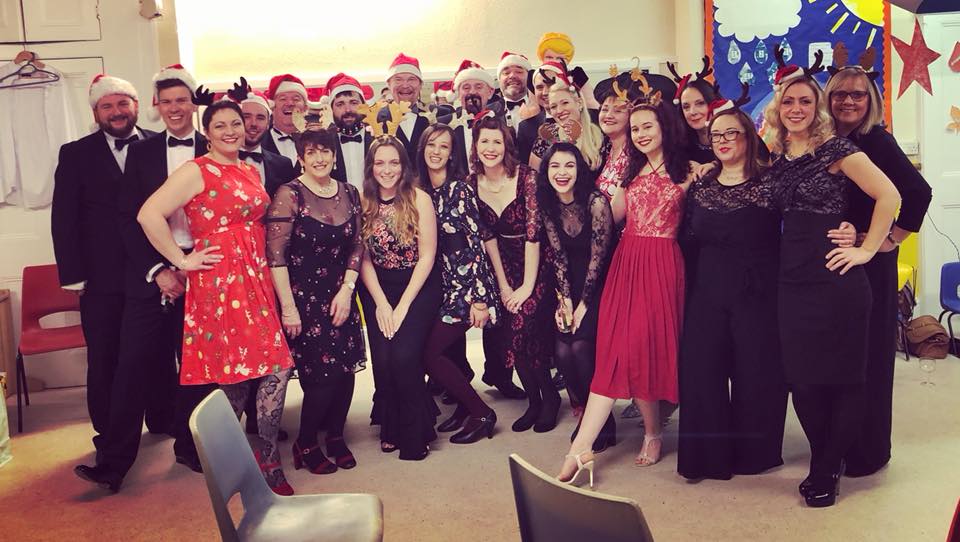 The best way to keep up with news of LAODS' auditions, events and shows is to follow us on FACEBOOK by clicking the button below.

As a guide, auditions for the Summer shows presented at Lincoln Performing Arts Centre are held anually in the Autumn. Singing rehearsals begin early in the new year with  floors later in the Spring. The Christmas Concert auditions take place in September each year and rehersals begin immediately thereafter. 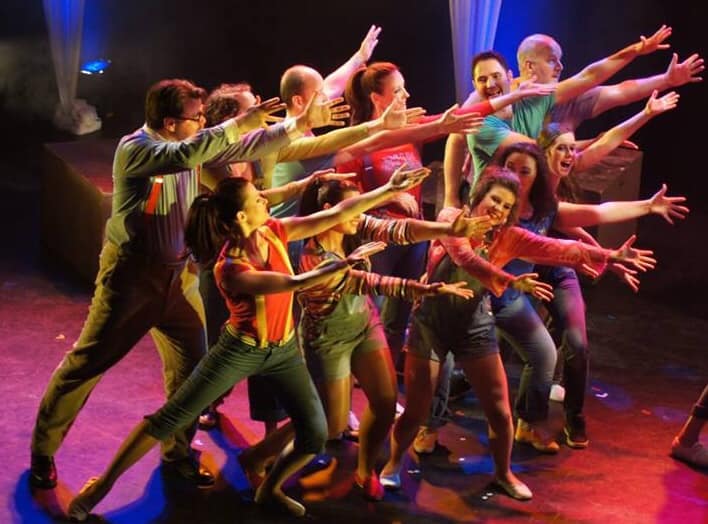 Full annual membership of LAODS costs £45.00 for adults, this includes membership of The Green Room Club, the fully licensed club/venue where most of our fundraising and social events take place.  An additional show fee is applied to the Summer show. This show fee reflects the complexity of the costume plot and the overall cost of the show that year. This ranges from £40 to £60.  A discount on this fee may be obtained through our ticket sales incentive where part of the fee is refunded following the show relative to that member's ticket sales. 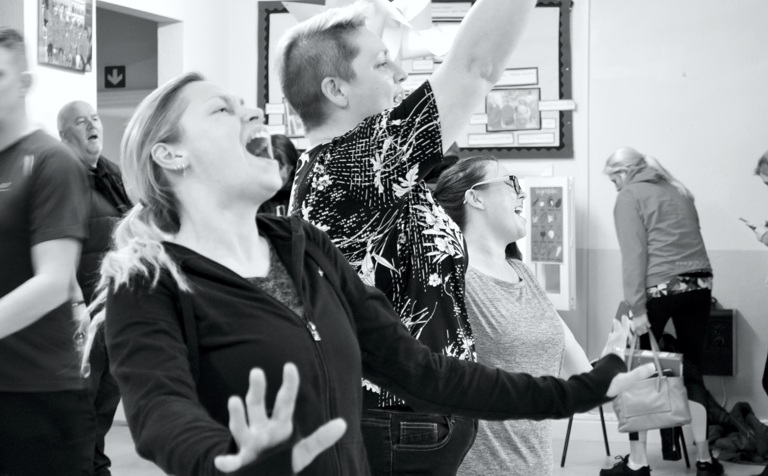 Auditions, rehearsals and events are held at LAODS HQ and The Green Room Club, both to be found at 33 Tentercroft Street, Lincoln LN5 7DB.
Additional floor rehearsals take place at various locations in and around Lincoln.